The Marist Comprehensive Academy, Uturu is one of the Educational Institutions owned and the Marist Brothers of the Schools in Nigeria, The Marist Brothers is a religious congregation (Religious Order) in the Catholic Church, founded in France in January 1817. The Pope gave the institute Pontifical Rank approval in 1863.
The Marist Brothers' mission is the Christian education of young people. Marist Brothers arrived in Nigeria in December 1949 and started education of young people in bishop Shanahan (BSC) Orlu and in the College of Immaculate Conception (CIC) Enugu. The Marist Brothers since built other schools in Nigeria, like the Marist Comprehensive Academy, Uturu.
The MCA, Uturu took off on 9th September 1981 with a population of 15 (fifteen) students, For its first classroom, it used the workshop of another institution of the Marist Brothers in Uturu, namely the Marist Rehabilitation Centre Hopeville. It was on 26th September 1982 that the school moved to its present location, with the name "Marist Institute of Management".
Soon after, the staff, the students' population, and the teaching equipment began to increase and improve. On 21 st January 1983, the Marist Brothers provided six new typewriters for the school. Two youth corpers were posted to the school on 20th September of the same year, and on 25th of the same month, the school was re-named "Marist Comprehensive Academy".
The foundation staff members as in 1984 were'. Rev. Fr. Thomas Ezeakku the first Principal, Rev. Br. Austin Ibe of the blessed memory, Late Rev. Br. James Dike, Rev. Br. Fidelis Arong, the current Vice-Principal of the school Rev. Br. Chigozie Udeaja (Principal from 1996 1998), and Rev. Br. Isaac Ali. Others were Mr. John Emeka Oliver, Mrs. Jane Ojukwu, Mr. Christopher Nweke (currently HRH) Eze C. Nweke working with AIC Department, etc. On 6th July 1984, a formal application for Government approval of the school was made to the Director of Education, Ministry of Education, Owerri... In response, and on the 20th of July, 1984, a team of officials from the State Ministry of Education inspected the School for Government possible approval. Then, on 29th April 1985, a letter, Ref MOE/J/PV/2/VOL 1/129 dated 26th April 1985, brought the great news. The government had approved Marist Comprehensive Academy, Uturu. On 24th July, a letter from the same Ministry reached the School with the information that the school had been recognized by the West African Examination Council (WAEC) to present students for any external examination conducted by the body. In anticipation, the School had its first entrance examination in July 1984, at six different centres, namely, Uturu, Owerri, Orlu, Aba, Enugu and Nsukka. The final interview of prospective students was held on 11th August 1984.
Now, a fully Government Approved Secondary School, MCA re-opened on 14th September 1985 with an encouraging students population and staff. By 21st April 1985, MCA had a population of over 300 students and 18 tutorial staff. On 27th September 1988, the school started operating the Junior Secondary School programme. About 84% of the students presented for the May/June 1996, SSCE were successful. The school was also doing well in areas of sports. In July 1991, it won the Eze Eluagu of Isuikwuato Soccer Competition, both Senior and Junior, carried the trophies. The school also had its tenth anniversary on 10th October 1991. It was a ground celebration. As far back as 1986, Mr. I.E. Ezuruike visited the school and was so much impressed by its progress and achievements, that he made a cash donation of Fifty Naira to the school. It was quite a large sum of money at that time.
The Chief Executives of M.C.A. to this documentation were; 1. Rev. Br. Thomas Chidi Ezeakku - 09/09/1981 – 14/09/1996 2. Rev. Br. Joseph Chigozie Udeaja - 14/09/1996 – 14/09/1998 3. Rev. Br. Joachim Okoye-Ezetulugo - 14/09/1998 – 14/09/1999 4. Rev. Br. Christopher Onwuasanya - 15/09/1999 – 13/09/2005 5. Rev. Br. Celestine Ogochukwu Okoye - 13/09/2005 – till date At present, MCA has a total number of 94 tutorial staff and 55 non-tutorial staff with a total population of 1367 students as at 2007. REV. BR. CELESTINE OKOYE, fms. Principal 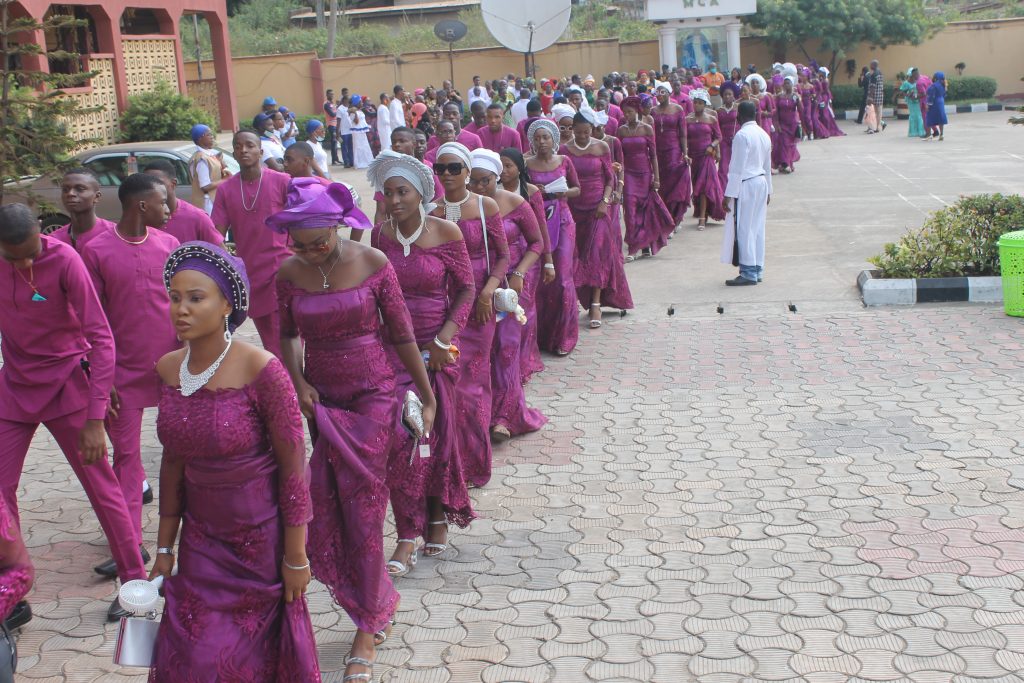 To provide a holistic approach to education characterized by Catholic values To build the confidence and self-esteem of our students To encourage students to develop their talents and gifts To focus on academic excellence, mutual respect, self-discipline, faith, community service to achieve personal goals now and for the future To encourage leadership, active learning, critical thinking, scientific and technological skills to realize our full potentials To build team spirit and teamwork among our staff To ensure a friendly and conducive working environment for our staff .

To uphold high academic and moral excellence; And to build a strong team spirit among the management, staff, students, parents, and past students.

Arise, O Compatriots Nigeria's Call Obey To serve our fatherland With love and strength and faith The labour of our heroes past, shall never be in vain To serve with heart and might, One Nation bound in freedom, peace, and unity

Oh God of creation, direct our noble cause Guide our leaders right Help our youth the truth to know In love and honesty to grow And living just and true Great lofty heights attain To build a nation where peace and justice reign.

NATIONAL PLEDGE: I pledge to Nigeria my Country To be faithful, loyal and honest To serve Nigeria with all my strength To defend her unity And uphold her honour and glory So help me God.

In the presence of the Most Holy Trinity And of the whole court of Heaven, And of the Mary my tender mother, I sincerely pray that I must lay down My life for my neighbour, Be as perfect as my Father, Worshipping in Spirit and Truth; Doing all things for the Glory of God, And offering all for the poor. So, please help me, God, (Glory be to the Father and to the Son And to the Holy Spirit, As it was, in the beginning, is now and Ever shall be, world without end. Amen.) x3

Marist Schools’ Mission is to educate students in a Christ-centered, college preparatory environment with emphasis on Catholic teachings and traditions. (Holistic Education of a child). Through teaching and example, the Marist Family strives to guide their students to a personal acceptance of faith and personal development. 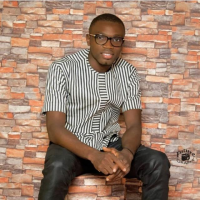 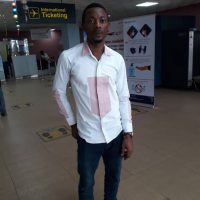 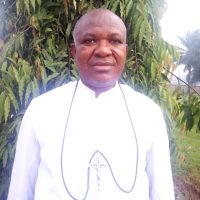 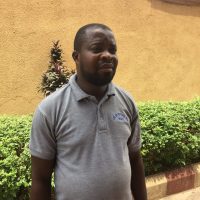